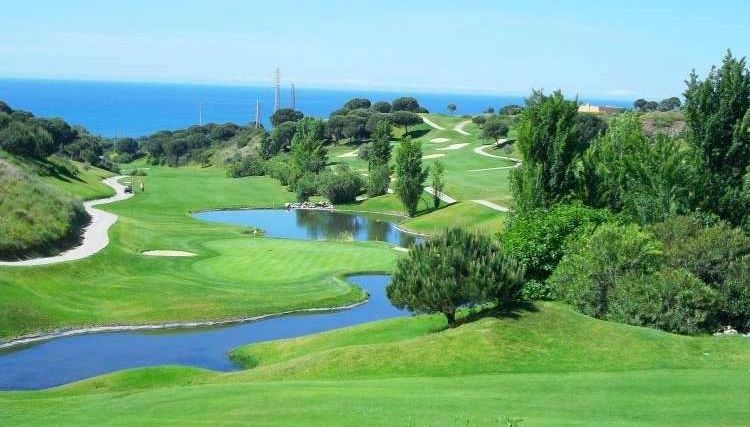 Measuring just less than 5,600 yards, Cabopino is a short, tight course laid out on hilly terrain between Marbella and Fuengirola. The little-known Spanish architect Juan Ligues Creus designed the course and it’s a relative newcomer to the Costa del Sol golf circuit, opening for play in 2001.

Course management is all important at Cabopino and thinking golfers will keep the driver in the bag and brush up beforehand on their iron play as it pays to plot your way around here – fairways are relatively narrow but greens are receptive to properly struck approach shots.

The best hole on the course is played early in the round at the downhill 307-yard, short par four, 3rd which tempts big hitters to go for the green in one, avoiding the large bunker in front of the raised putting surface.

The only two par fives on the course are played at the acutely doglegged 12th and the uphill 14th- banish any thoughts of potential birdies though as the arduous routing of these holes is such that a five on the scorecard at each of these will feel like a pair of fours!

Leave a reply Click here to cancel the reply

We're not around right now. But you can send us an email and we'll get back to you, asap.